Whether you’ve been keeping up to date with the news or not, between Snapchat’s move to go public and a certain powerful politician’s newsworthy Twitter sprees, you may have missed an important, albeit quiet, battle. The ongoing chess game between two social giants: Facebook and Snap Inc. But first, here is a brief history lesson.

In April of 2012, Facebook bought Instagram for $1 billion because when you’re Facebook, why compete when you can just buy your competitor. Since then, Instagram has gone through a series of updates and changes, from its famous icon to its ability to link with other platforms.

All was going well but, around the same time Facebook took over Instagram, another social platform began gaining traction. A little yellow app with a white ghost on it was well on its way to taking over high schools across the country. Snapchat was a new kind of social platform, one that didn’t rely on statuses and feeds but on pictures with a 24-hour expiration date. 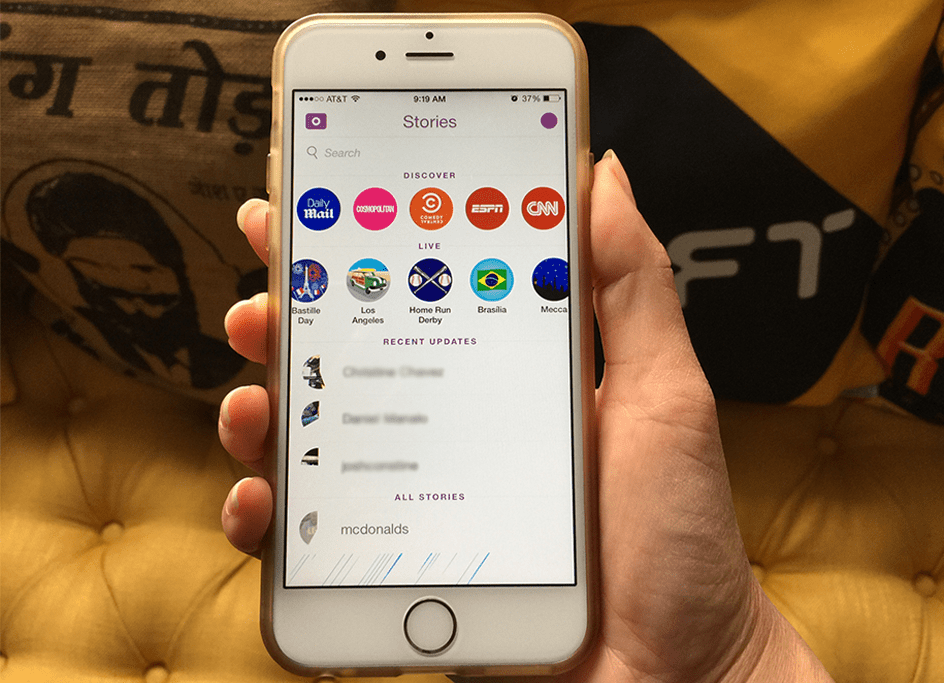 Moving to 2013, the rumor mill began churning out a story that Facebook tried to purchase Snapchat for $3 billion but was turned down by the growing platform. This wasn’t the first time Facebook and Snapchat had talks. Reportedly in 2012, Facebook’s CEO Mark Zuckerberg had a meeting with Snapchat and warned them that Facebook was about to roll out an app just like Snapchat. Facebook did indeed roll out the said app, called Facebook Poke, but it quickly failed, leaving Snapchat as the reigning power of temporary photo sharing.

Fast forward 3 years to 2016 when Snapchat has not only become a major player in social media, but has also prepped itself to soon become a publicly-traded company. Facebook, after failing to purchase Snapchat like it did Instagram, and also failing to create a new app to effectively end Snapchat, discovers a new way to (possibly) beat the competition: Instagram Stories. Only this time, their plan may actually work. 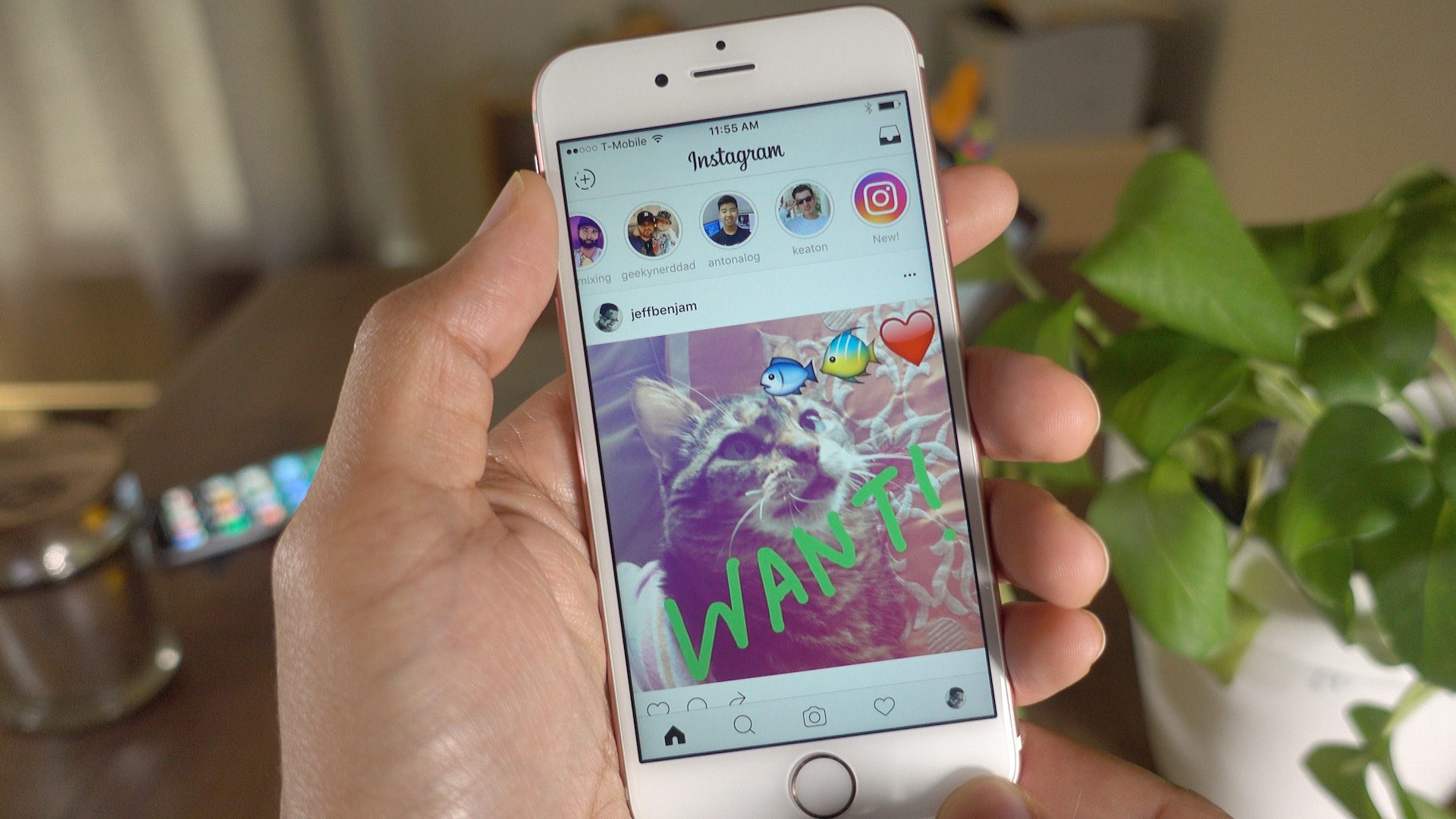 Thanks to Snap Inc.’s recent IPO filing, the amount of data available on the social giant has increased substantially, lending more transparency to the situation.

For instance, barely 5 months since Instagram Stories’ release, it already reports over 150 million daily active users, only 8 million less than Snapchat’s. That is a fast rise when compared to the years it took Snapchat to reach the same number.

While Instagram was an already-established social media app, it would be unfitting to downplay the impressiveness of the feature’s rise and the resulting decline of Snapchat.

What do these kinds of numbers mean? Nobody knows for sure, but it looks like the heated battle for users is just getting started for the two platforms. 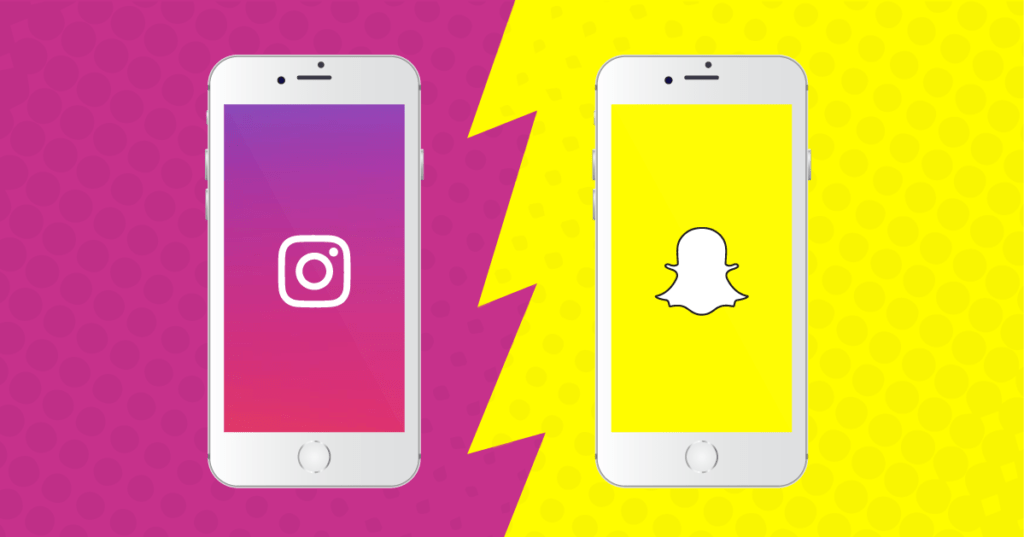 As brands, celebrities, and influencers continue to move into both spaces with both organic and paid content, it will be interesting to see how each giant adapts to the needs and wants of its audience, especially in terms of the younger demographic.

Snapchat’s popularity with teenagers is no secret, but will the convenience of staying in one singular app be enough for Instagram to win over today’s youth, and more importantly, their purchasing power and brand allegiance?

We can only imagine deep within the Facebook headquarters, Zuckerberg is sitting at his desk thinking, “Check. Your move, Snapchat.”