OMG you guys. You guys. We have actual news this week! News! I can barely believe it. It’s not all news, sure, some of it is more of the “huh, that’s neat” variety, but still you guys! News! 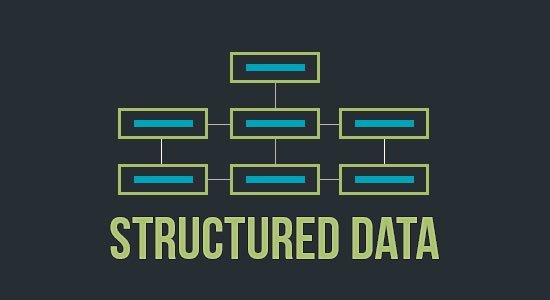 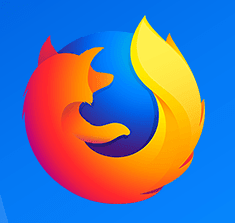 A Smattering Of SEO - Getting AMPed & In-Depth

10 Strategic Tools to Increase Your Ecommerce Organic Traffic Through SEO