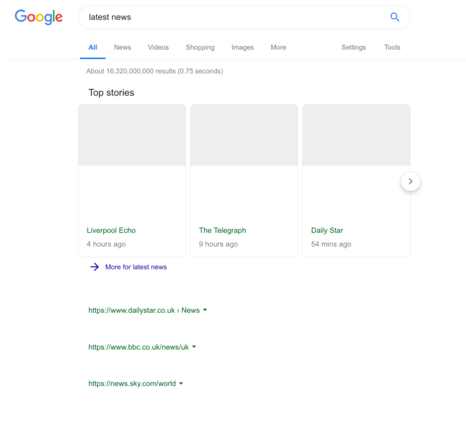 “In addition to serving relevant local results, Google may be watching the impact of the Google Guarantee badge on CTRs and call-through rates. That may lead to a determination about whether and how to monetize local search on Google Home.”

“Fuel online shoppers’ appetite for not only a greater variety of goods, but also more expensive goods online. This will push retail ecommerce to represent a higher and higher share of retail spending.”