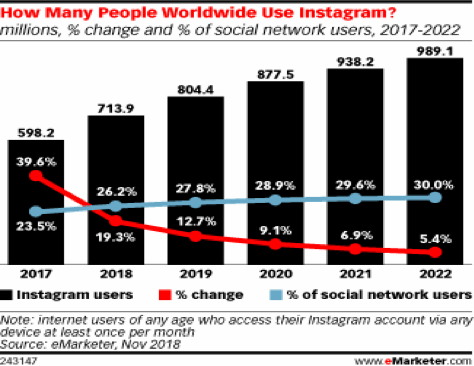 This post was created with help from Jess Anguiano.