In the year and a half that I’ve been writing for the hospitality industry, few aspects of my job have been more interesting than Spanish keyword research and Spanish content creation.

According to the Instituto Cervantes, there are 41 million native Spanish speakers in the United States. That’s nearly 13 percent of the total U.S. population and an increase of 273 percent since 1980, when there were only about 11 million Spanish speakers in the country. In other words, it’s clear that there is a huge demand for well-written, well-researched and easy-to-find Spanish content. What’s not always clear is how to execute.

Here are 10 tips and tricks to help you fine-tune your Spanish SEO strategy: 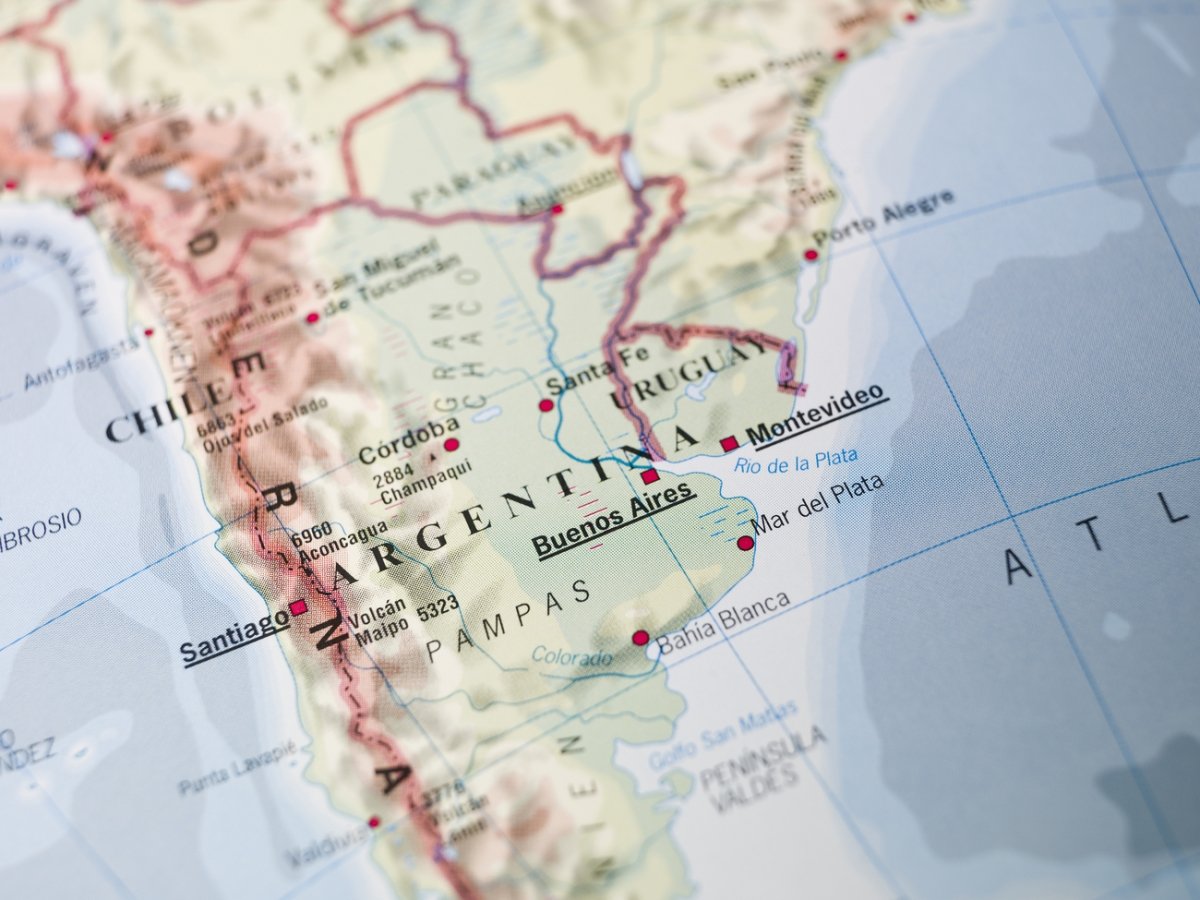 1. It actually is important to know how to use the formal usted. I grew up speaking Spanish with my friends and family, so I’ve always been accustomed to speaking in a fairly informal style, and I never really thought I would have to use usted that often. However, when you’re writing content for higher-end clients, it’s important to address their customers with a certain level of respect. In Spanish, this means addressing people as usted rather than tú, which changes the way you conjugate your verbs.

2. Because it typically takes more words to express a thought in Spanish than in English, it’s important to learn how to edit your content down. Ask yourself what content would be most valuable to the customer, and preserve that over any fluff or auxiliary information. The same character limits we have to deal with on English sites usually apply on Spanish sites as well.

3. Don’t use expansive, lengthy verbiage when it would be infinitely more uncomplicated to utilize a more abbreviated lexicon! Space is valuable, especially when you’re using Spanish (see No. 2). Learn how to be concise.

4. Get a person who knows the language to translate your keywords. Here’s what happens when I put a few random keywords into Google Translate:

Here, Google gets confused. In the first keyword, it thinks “key” means “important.” In the second and third keywords, it thinks “key” means “password” (clave). Any Spanish speaker will tell you that the terms on the right make absolutely no sense. Google Translate is awesome for certain things, but translating important keywords is not one of them.

5. On that note, get a person who knows the language to translate your on-page content and metadata! It’s really off-putting to have to read a site that has been (poorly) machine-translated. If you don’t believe me, check out this Business Insider article chronicling some atrocious international ad campaign translations.

6. Some people search in Spanglish! Don’t limit yourself to just one language, especially if your target market doesn’t. Research multilingual keywords, like the ones in red boxes here.

7. To the chagrin of my college Hispanic literature professors, not everyone uses accents – especially when they’re searching for products and services online.

This is why we generally recommend omitting accents in title tags.

8. That being said, I personally believe you should use accented characters in meta description tags for three reasons:

9. If you’re like me, you’re either constantly forgetting Alt codes or you refuse to memorize them in the first place. The good news is there’s a free extension called EasyAccent that allows you to type accented characters within the browser using the same shortcuts you use in Microsoft Word. I use this all the time, and it’s a huge timesaver.

10. Sometimes you just have to use your best judgment. Foreign-language SEO is often overlooked by industry experts, so there are a lot of instances where you’ll just have to experiment a little or collaborate with your colleagues to determine best practices. In short, Spanish SEO has been an often puzzling, sometimes frustrating, always interesting and ultimately rewarding experience for me at Standing Dog.

Could your audience benefit from Spanish optimization? Reach out to us and we can help implement a digital strategy to maximize your message.

A Marketer's Guide To Earning Quality Backlinks In 2017