Recently inspired by Neil deGrasse Tyson’s two-part YouTube video entitled “We Stopped Dreaming” about NASA space travel (check out Episode I and Episode II if you’d like), I started thinking about how much competition actually sparks advancement. 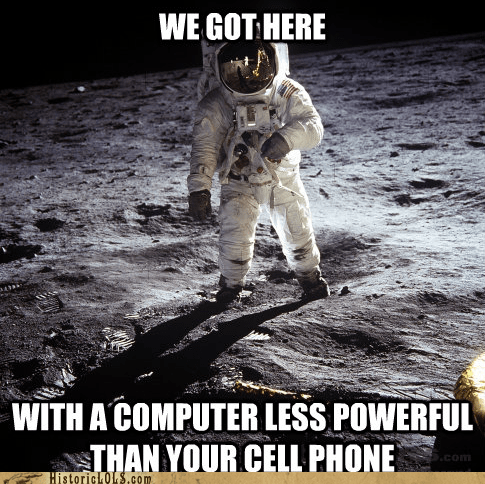 In the purest form of competition we have sports; and when you compete in sports you compete to advance, to reach the ultimate goal of a championship. As Mr. Tyson exclaims, what people don’t understand, or forgot, is that NASA was able to get man on the moon because Russia was able to launch Sputnik before us, sparking a competition on a colossal scale. This competition died when the Cold War ended, and with it the motivation to further advance our space traveling program.

Now let’s switch gears to something smaller, like this year’s Electronic Entertainment Expo (E3), which is the biggest video game conference of the year. I’m not here to talk about video games but instead about the video game industry and how it fuels the advancements of our computers.

Yes I know, video games rot our minds and teach us poor morals and what good can come of them? Well, actually, quite a lot. Say what you will about video games and the morals they teach but the industry itself provides a good, healthy, steady flow of competition; competition to come out with the next big game with better graphics, realistic physics and the most immersive gameplay on the market. And whether you play games or not, we all benefit.

At E3 this year, two brand new game engines were shown that will be used on the next generation of consoles. Game development studios Square Enix and Unreal Technology debuted their own new engines in which they showcased natural lighting and elemental effects. So how do we all benefit? Yea, you would ask that, now please allow me to explain.

If someone wanted to play a game with this new engine they would need to have a capable computer to experience the new, breath taking graphics that the engine can supply. For example, computers that can handle running games such as Battlefield 3 or Diablo III on fully optimized settings are top of the line right now (fun experiment: ask someone you know who plays computer games if their computer can handle Diablo III, you’re more likely to get an angry response than a positive one). Some computers are custom built by gamers and others are mass-produced for people to buy in stores.

Any way you look at it, these new engines force new hardware to be made so it can be fully enjoyed by the consumer (gamers, more often than not), and this happens year in and year out. Take a step back and realize that a top of the line computer from two or three years ago is about standard these days (and you wouldn’t be able to play Battlefield 3 at all, let alone on high settings), and can you even imagine using a computer from around 2000? I know, horrifying to think about. 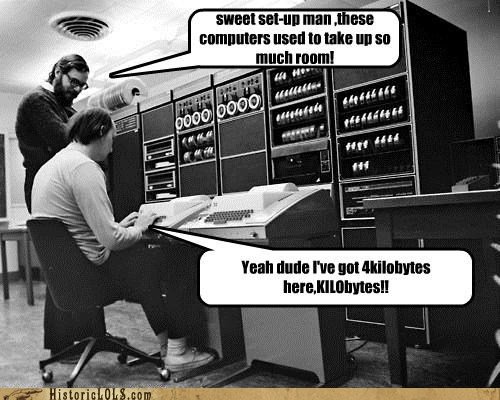 Let’s take another step back and look at it this way: I don’t think my younger sister would even know what to do with my college laptop, which was dated by the time I graduated. I understand that the average person does not buy a new computer every year or two, but god forbid you go three or four years; don’t go embarrassing yourself now. Starting to see the picture I’m painting here? “So the gaming industry is Russia, and the consumer is…” no, that’s not it at all.

By constantly upgrading game engines, which causes hardware to be upgraded as well, the consumers are constantly benefitting from the competition that produces new technology. When we had CDs we didn’t need digital music because we didn’t know what it was; VHS was awesome until DVD came around and then Blu-ray; Super Nintendo was the most technologically advanced gaming device and now it’s the PS3 (which can fit over 30 SNES games on one disc).

We (the people) don’t decide what we need or what’s missing from our technology lives, companies compete for the next big thing and we just vote by buying what we think is the best product. From that, companies continue to build upon what they learn. It’s that healthy competition that greatly advances the hardware and software we buy and use.