There’s no better way to get a look at something outside of your day-to-day life than through the magic of film and television. Want to witness a day in the life of a police officer or surgeon? Plop down on your couch and binge-watch any of the countless shows available on network TV, Netflix, Hulu, you name it.

What about a marketing executive? While it doesn’t sound as flashy as some of the more “exciting” occupations, quite a few of everyone’s favorite characters have made their living in the advertising industry. While sometimes a bit fantastical, these examples often provide lessons and insights into some of the things advertisers regularly encounter:

Don is the very first person who comes to mind for many of us when we think of advertising, as portrayed in visual media. While he is perhaps one of the most polarizing characters in TV history, he has an impeccable grasp on two important aspects of marketing.

The first is the rule of “show, don’t tell.” A great campaign should be able to convince its audience of something, without ever actually having to say it.

The second is the idea that how a product makes a customer feel is more important than the actual tangible benefits of the product itself. Both of these principles became especially prominent in the 1960s and are still being used in successful campaigns to this day.

A perfect example of someone finally deciding to follow his calling later in life, Chandler spends the vast majority of the series at a job he hates until, one day, he suddenly quits, allowing himself the freedom to pursue his passions. 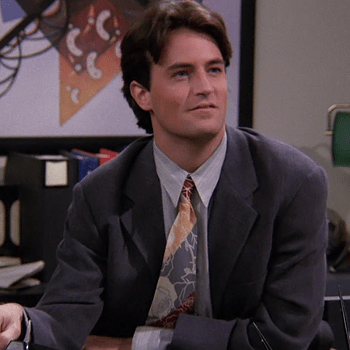 Starting off as an unpaid intern at a major marketing agency with the possibility of a promotion to assistant through hard work and an exercise in humility, he exceeds the company’s expectations and earns a spot as a junior copywriter. While an entry-level position isn’t the most glamorous occupation for someone of his age, he seems happier than ever, as he’s finally found a job he loves and can be proud of.

Nick Naylor – Thank You For Smoking

Taking a look into the darker side of advertising, this 2005 satirical film follows Nick Naylor, a spin doctor for the tobacco industry. As the clearly unethical narrator of the story, Nick gives us an inside look at the power and persuasion of advertising, though in this case, definitely not for the best. In fact, at one point, he uses his skills to convince a classroom full of children that they have a right to smoke. 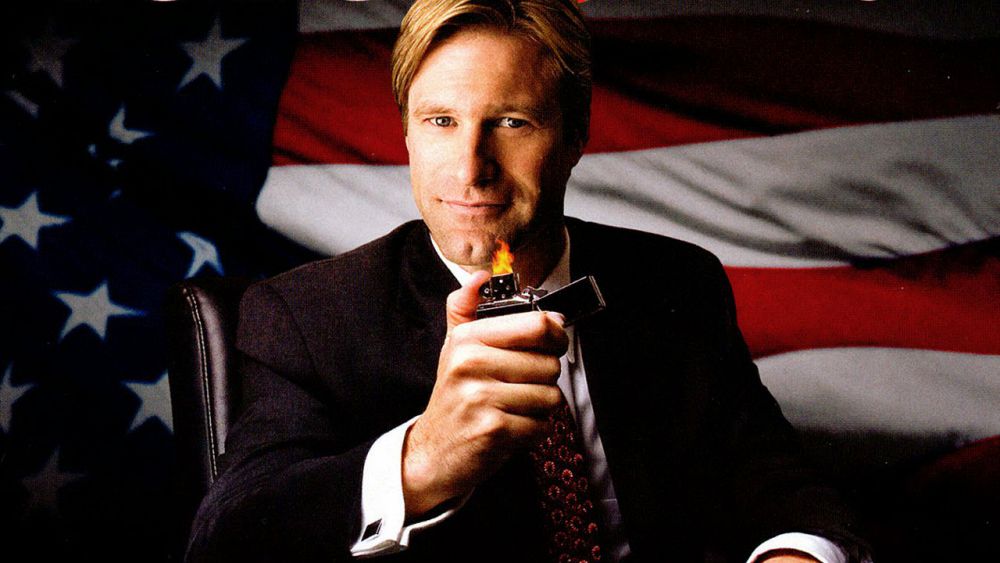 Once you understand marketing and can wield it in the way that Nick does throughout the entirety of the film, you’re sure to have countless successful campaigns. Just please try to use your gifts in a more constructive way.

Before Amazon became the behemoth it is today, and before Macklemore was rapping about thrift shops, there was Sophia Amoruso. Based on a true story, this Netflix original series tells the story of the beginnings of Dirty Gal, one of the fastest growing fashion companies in recent memory.

Seeing the rapidly growing interest in vintage clothing, the affordable prices of used clothing and the rise of online shopping, Sophia created a fashion empire.

While it may have been short-lived, Dirty Gal proved to the world that if you know how to market yourself and can see ahead of the curve, the possibilities are endless, regardless of your financial capabilities or social status.

Unfortunately, it can sometimes feel easy to feel like you don’t fit into your office setting due to factors outside your control, like race, gender, or sexuality. As a black man in a majority-white office, this is exactly the place Andre finds himself, even in his position as a Senior Vice President. These kinds of things can’t be combated alone; to help out folks like Andre and avoid situations like this arising, it’s best to always be aware of your work environment and how it might be affecting not just you, but those around you. 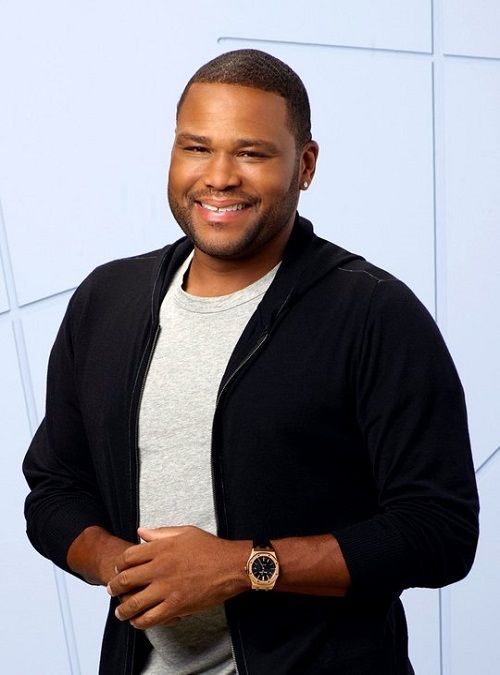 If Andre’s coworkers were mindful of their own preconceived biases or habits, they could create a workplace that was comfortable for everyone, not just a select group of people. If you have the backs of your coworkers, they’re sure to have yours when you need it.

“Michael Scott never worked in advertising,” you say? While you’re technically right, die-hard fans of the show will remember an episode, in which Michael creates his own Willy Wonka-inspired marketing campaign. After a hiccup in the execution, in typical Michael fashion, he tries to completely remove himself from the campaign. Despite a mistake, it turns out to be a huge success, for which he receives absolutely none of the credit.

This is a classic example of why you shouldn’t bail on your project at the first sign of trouble. While it can often seem scary to stay the course, every bump in the road is not the end of the world.

If you believe in the campaign, stick with it, for better or worse. If it’s meant to be, it’s meant to be. If not, you’ll learn from your mistakes and move on to make an even better campaign next time.

Did you know that Wpromote was featured on the hit HBO show Silicon Valley? Watch the clip here.