This blog is part of a series on Wpromote’s Challenger Summit. You can check out the recap and other posts here.

Our Challenger Summit was full of incredible insights from industry leaders. Our morning keynote was given by Robert Tercek, an award winning author and digital media strategist who shed light on the often-touted opinion that “advertising is dead.”

Robert discussed the digital evolutions seen by almost every industry, from music to retail to books. He dug into examples about physical products being “vaporized,” or dematerialized into software. Books into Kindles, maps into GPS apps; information and products are no longer bound to a physical form, but able to be downloaded instantly, anywhere. Robert’s entire speech was enlightening, but one topic that stood out in particular was his take on the advertising industry.

When a giant like Procter & Gamble announces that they are slashing their digital marketing budget, it was a natural reaction for much of the industry to panic. Articles began popping up everywhere, and industry experts were sure as ever: “Advertising is Dead.” Robert pointed out that we often hear this prediction about the television industry as well. As more people make the move to streaming and skip out on cable, experts will shout from the rooftops that television as we know it is dead. So who is qualified to call time of death on these massive industries, and are they right?

Robert argued that these industries are not gone and buried, but instead are simply evolving, and that “is new life.” Television isn’t dead; we’re simply in the middle of the Golden Era of Netflix. We’re consuming more television than ever, just in a non-traditional format. While this may be considered the first giant shift for TV, advertising has had several shifts in its lifetime. What we did even just ten years ago is hardly comparable to what we are able to do now. As technology evolves and progresses, so do the businesses associated with it. Why would we remain static when we can keep getting better and progressing? 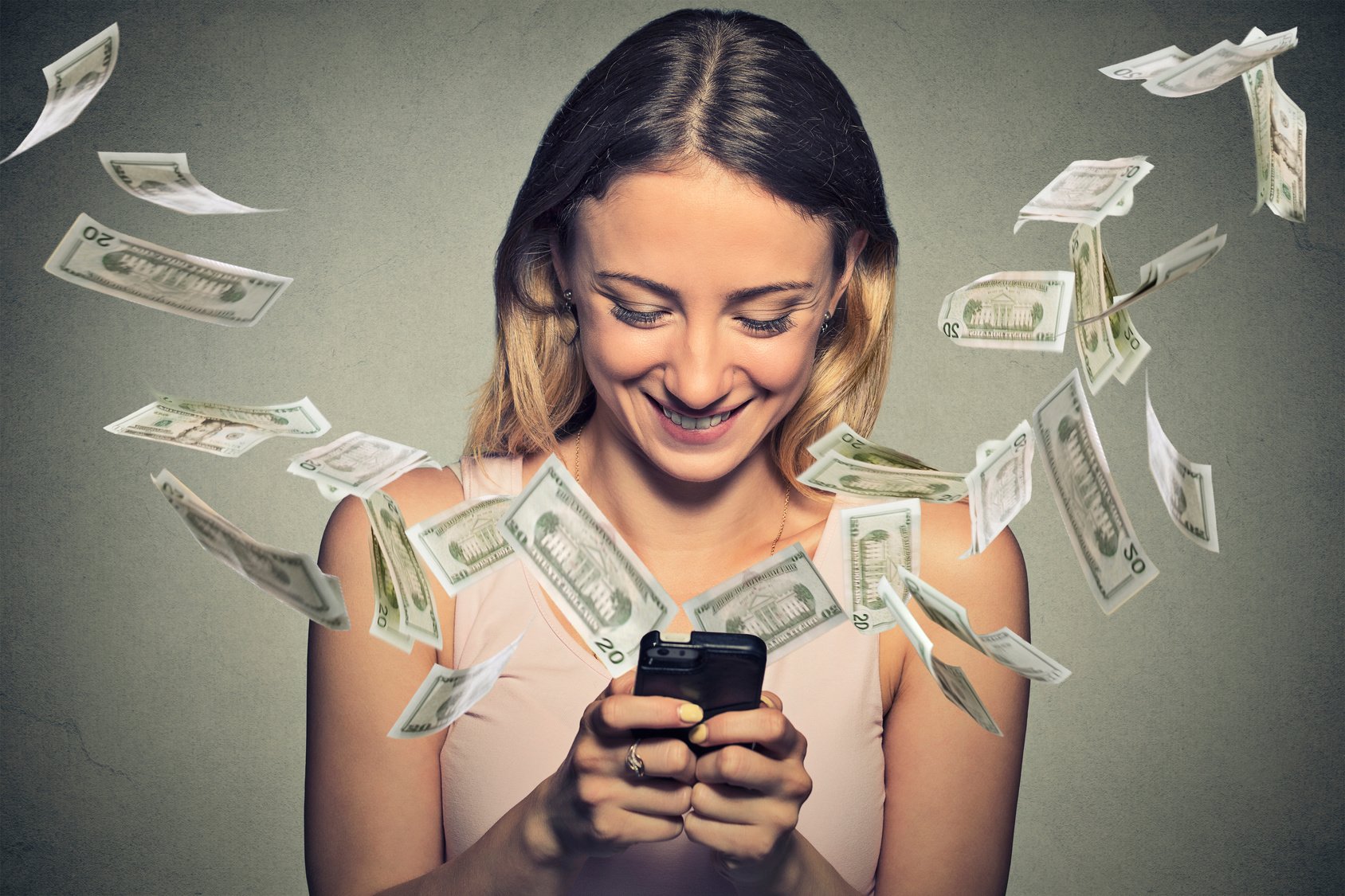 This is, Robert pointed out, why competition is a good thing for the new lives of our industries. The audience is evolving just as quickly, if not more quickly, than industry itself, and that is driving the change. Today’s consumers demand the ultimate convenience with every purchase. They expect whatever they want to be delivered whenever they need, wherever they are. This significantly impacts how brands need to position themselves. Robert added, “Pre-adaptations make it possible for the next wave of evolution to occur. When someone comes up with new technology and platforms, it makes a set of other new ideas possible.”

It’s entirely possible we haven’t even thought up what the next life of advertising will look like yet. It could barely resemble what we’re doing today. But ultimately, it’s important to acknowledge that this industry is far from dead. We are growing alongside other Challengers, fueled by creative consumers and motivated by industry shifts. It is up to leaders to remain innovative and never consider their work complete.

Turn Your Site to 11: The Powerful Combination of CRO + Website Redesign

One Dream: Align Your Marketing Team to Triumph Through Economic Uncertainty

No One Can Be Neutral: Leveraging Social Responsibility In Your Core Brand Mission and Marketing

The Answer to Inflation? Agile Marketing and Flexible Budgets