I know it’s tempting. You see all those hot memes out there, gaining massive traction on Reddit and BuzzFeed, and you think, man, I have to get in on the action! But consider this instead: don’t. Just don’t. Big companies—even ones that specialize in memes—have tried and failed before, to spectacular amounts of bad press. Unless you already work for a company that deals with social media on a daily basis (like, say, Reddit or BuzzFeed, or another highly socially-engaged brand), using memes in your digital marketing campaigns will just make you look goofy, like the soccer dad who can’t admit he’s no longer “with it.” Coming across as both uncool and unprofessional is your best likely outcome. But why, you ask? Read on. 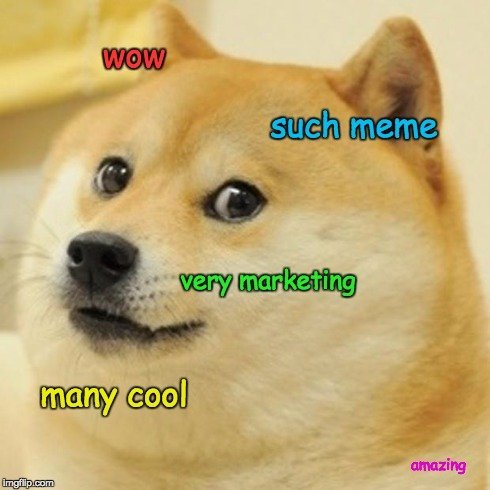 1. They Will Go Stale, Fast

The thing that probably most defines memes is their transience. They tend to be incredibly short-lived, lasting from a month or two to a few weeks to even just a few days. They’re also very context-specific. (Remember our friend left shark?) They tend to be products of their cultural surroundings, and eventually won’t make sense out of their native context. But more than anything, memes go bad pretty much as soon as mainstream media picks up on them. If you’re using memes in your digital marketing, you’re likely targeting younger audiences—younger audiences who have been aware of your meme for weeks, are already tired of it, and will see your usage of it about as quaint as their grandfather calling something “far out.” You instantly date yourself by using a meme and turn off the exact audience you’re likely trying to reach.

2. Many Companies Get Them Wrong

If you work in, on, or around social media, you probably see enough memes that you understand their structure. Memes are supposed to work a specific way, after all; didn’t you know? No? That’s right. Most memes you see out there have to be written following a templated form. (So templated, in fact, that there are dozens of meme generators out there on the net for this specific purpose.) Deviating from the template will make you an object of ridicule, and many out-of-touch companies and brands will do exactly that. 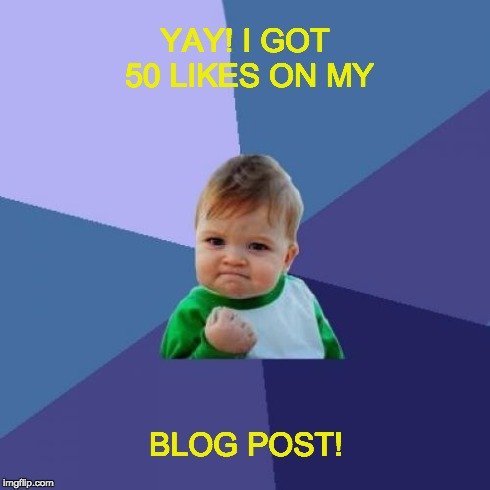 Exhibit A Of What Not To Do

Brands that have little to nothing to do with social media will often only hear about memes from mainstream news sources and try to copy a joke they don’t really understand. Few things will undermine your digital campaign strategy like guaranteeing that your audience won’t take you seriously because you’re so out of touch you can’t even use a meme correctly.

3. They’re Not As Engaging As You Think

Memes are about as shallow as shallow content ever gets. (Sorry, meme-lovers.) They’re usually only engaging by virtue of their virality and the culture that grows up around them. Memes are funny because they have a self-referential history; every iteration of the same meme relies on the instances that came before it to give it context and humor. Memes assume you already know what they are, and if you don’t, you’re likely going to be left wondering what’s so funny. Sites like Know Your Meme exist for this exact reason: to explain the joke.

Memes are a perfect example of content that has lots of breadth, but zero depth. And when it comes to engaging your whole audience and maintaining their interest, you really want to go for depth of content. If your audience has older members in it who are unlikely to be familiar with meme culture, all you’ll do is alienate them with images they don’t understand. Your younger audience members, as described above, will just find you trite. And the short lifespan of memes ensures they’ll be no good for any campaign meant to run longer than a few weeks. So where’s the gain? 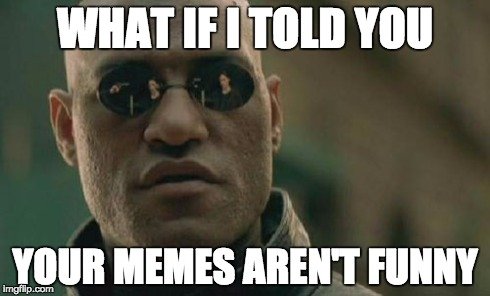 Listen To Morpheus, For He Is Wise

Memes aren’t always marketing kryptonite. But they backfire often enough that they likely aren’t worth it even for the (probably temporary) boost in likes and shares you might receive. Overall, the engagement value of memes is pretty low from a strategic marketing standpoint. Memes rely on their own history, not on your brand, for their context and value. They’re not engaging in the long term to almost any audience. They’ll likely make you look a little ridiculous no matter how well you use them. So leave the memes to the BuzzFeeds and Reddits of the world. Let’s be honest: they’ll do it better anyway.

Related Posts
Prev
Next
Google Shopping Ads Versus Amazon Ads: Which Is Better?

Marketing in a Recession: Be Bold and Seize Your Opportunity!