Today’s blog post will be about Amazon Mobile, a new interesting way to do mobile shopping.  The recently released Amazon Application developed for iPhone users makes spending all your money on Amazon browsing and shopping Amazon even easier.  A feature that particularly caught my eye was Amazon Remembers.

What Is Amazon Remembers?

Amazon Remembers is a feature of the application that allows users to take photos of products with their iPhone and have them matched with the same or similar products offered on Amazon.com.  How is this possible?  As Wired mentioned, the feature is powered by Amazon’s Mechanical Turk.

“Behind the scenes, it’s not Amazon employees, or any artificial intelligence doing the legwork. It’s ordinary folks around the world, working for pennies, using Amazon’s Mechanical Turk.”

Does It Really Work?

I decided to put Amazon’s Remember feature to the test, and was actually surprised by the quickness and results.  On average it only took a few minutes for Amazon to email me back a recommendation for the photo I took.

First up, I decided to take a photo of a pair of Sony MDR-V6 Headphones at an angle. 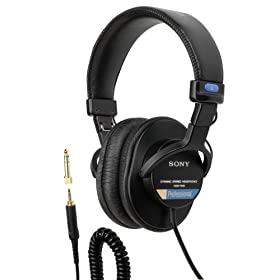 Next Up Was A Doorknob.  A standard doorknob. 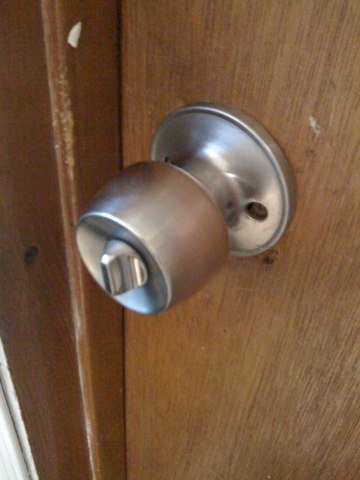 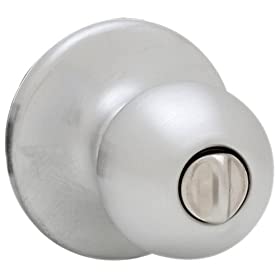 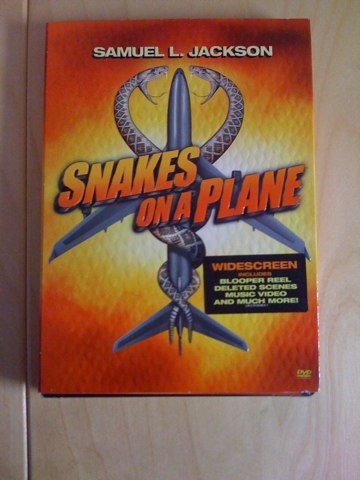 The Result.  Yes, Amazon returned a perfect recommendation with Snakes On A Plane. 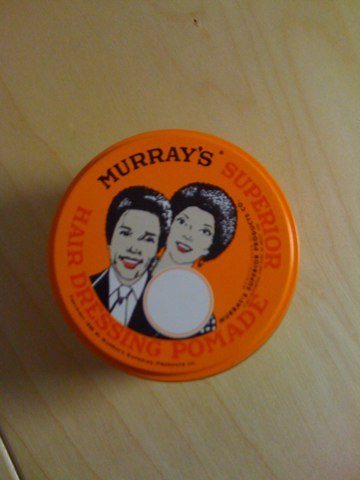 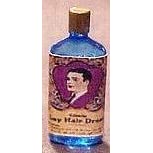 Miniature Vintage Look Hair Dressing.  Unfortunately Amazon did not return the right result for this product.

It seems Amazon Remembers does a pretty good job matching photos with products offered.  Give it a spin and feel free to let us know how it turned out!

Seven Ecommerce Holiday Shopping Trends for Retailers to Anticipate in 2021

The Next Frontier Is Retail Media: Marketplace Advertising From Instacart to Walmart

What We Learned From Prime Day 2021: 4 Retail Marketing Strategies to Drive Record-Breaking Results in Q4