Hello, my name is Kyle Ashby. I’m 25 years old and I can’t grow facial hair.  This in itself would be sad enough if it weren’t compounded by the fact that it’s “Movember”. Everyone across the world (that matters) is celebrating the almighty mustache. Alas, all I can do is cheer by the sidelines.  It’s like high school all over again.

Mustaches as a whole, in my opinion, fall somewhere between creepy and hilarious.

But lately (in this bizarro hipster world, where the line between ironic and trendy becomes blurrier by the day), everyone seems to be able to laugh with and appreciate the mustache. Adelaide capitalized on this pivotal time in the world of whiskers for a good cause: prostate and testicular cancer. They have taken something that terrifies me (“turn to the left and cough”) but fun to support.

When things as amazing as Movember sweep through this world of ours, it reminds me that there are still people out there who really know how to market a great idea.  In this case, those people are the Aussies.

Last year the charity raised $42 million. This year alone, they’ve raised approximately $40 million, and they still have a week to go.  Hopefully the holiday season will bring out the best in us and they will beat 2009’s record. The official Movember site had almost 250,000 visitors in the month of November 2009, and 60,000 in October. This October, they’ve tallied up almost 100,000 – Which means that we can project approximately a 60% increase in their traffic within one year. This is called incredible marketing.  It’s fun, simple, and most importantly it’s timed perfectly. 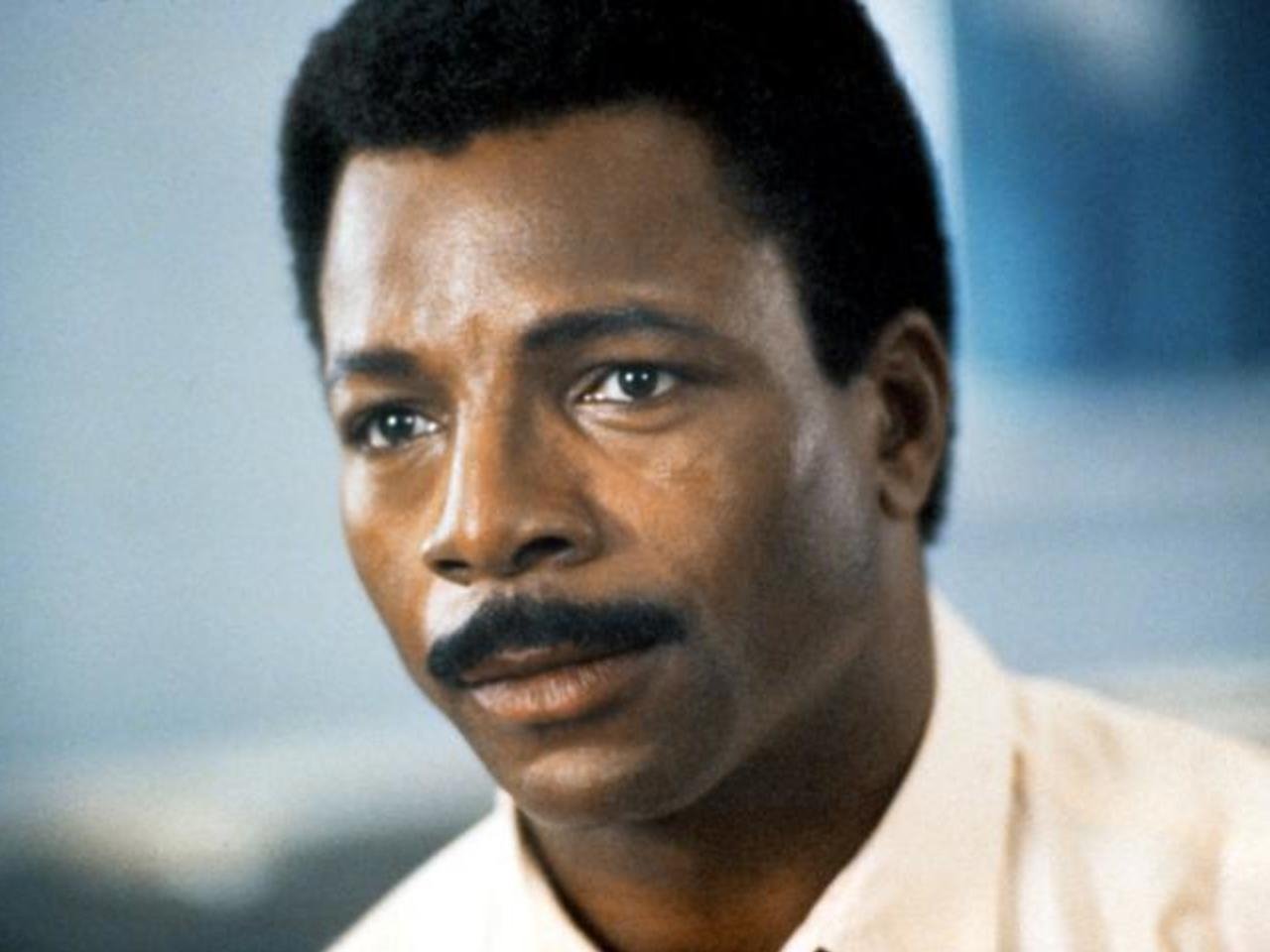 Now, lets wrap this up with a man who has been championing the mustache for decades. Not Burt or Selleck. I’m talking about my hero, Carl Weathers. From Rocky to Predator to Arrested Development, this man has epitomized the masculinity required to don the mustache. Recently, this mustache master has come back in the resurgence of funny Bud Light commercials.

Budweiser hit a serious slump trying to prove that their beer had “drinkability.” But thanks to Carl, the humor is back! Bud Light remembered how to sell beer. Make it fun, funny and familiar. Everybody wins! HERE WE GO!

Challenge Your Career: Becoming A Challenger