Since 2016, Wpromote has worked with Soft Surroundings on strategic initiatives across paid and earned media to achieve key business objectives in both ecommerce and brick-and-mortar retail.

Soft Surroundings is a women’s apparel company dedicated to giving women a way to take a moment out of their busy lives to be good to themselves with soft, comfortable, and exclusive designs. The company started as a catalog in 1999 and has now grown to 80+ retail locations.

Google: Smart Shopping & Smart Local Campaigns
As one of the first advertisers to test out and implement the Google Smart Shopping campaign, Soft Surroundings’ campaign was focused on more than ranking well in traditional search engine results. Smart Shopping allowed Wpromote to create Product Shopping ads, Local Inventory ads, and Dynamic Product Display Ads for Soft Surroundings, opening up eligibility for those ads to appear on the Google Search Network, Display Network, YouTube, and Gmail. The breadth of placements was a huge win in the highly competitive women’s apparel market.

Wpromote also launched a Smart Local campaign to target in-store shoppers and encourage physical store visits, as well as support omnichannel digital efforts. Launching these campaigns early on not only drove online revenue but also provided a boost to physical stores experiencing declining in-store traffic and sales. Wpromote worked with Soft Surroundings to determine which locations were struggling to build the Smart Local campaign strategy and to allocate funds to campaigns specifically supporting those stores. The campaign was also able to help Soft Surroundings support newly opened stores as they continued to expand.

Facebook & Instagram: Stacked Lookalike Audience Targeting & Manual Bidding
Dynamic Ads for Broad Audiences (DABA) on Facebook has been around for several years, but Wpromote worked with Soft Surroundings to test a new tactic using stacked lookalike audience targeting. The new strategy allowed Wpromote to help Soft Surroundings scale campaign spend by over 100% in the last year, while increasing purchases by 136% and decreasing CPA by 36%.

With a 20% decrease in CPA after a test period, Wpromote plans to roll this out across the entire account to maintain more stringent control of CPAs for the most important demographic groups, while freeing up additional funds to test expansion into a slightly younger audiences.

Early adoption of new technologies and tactics has given Soft Surroundings the ability to test the curve and outperform its competitors in the market. 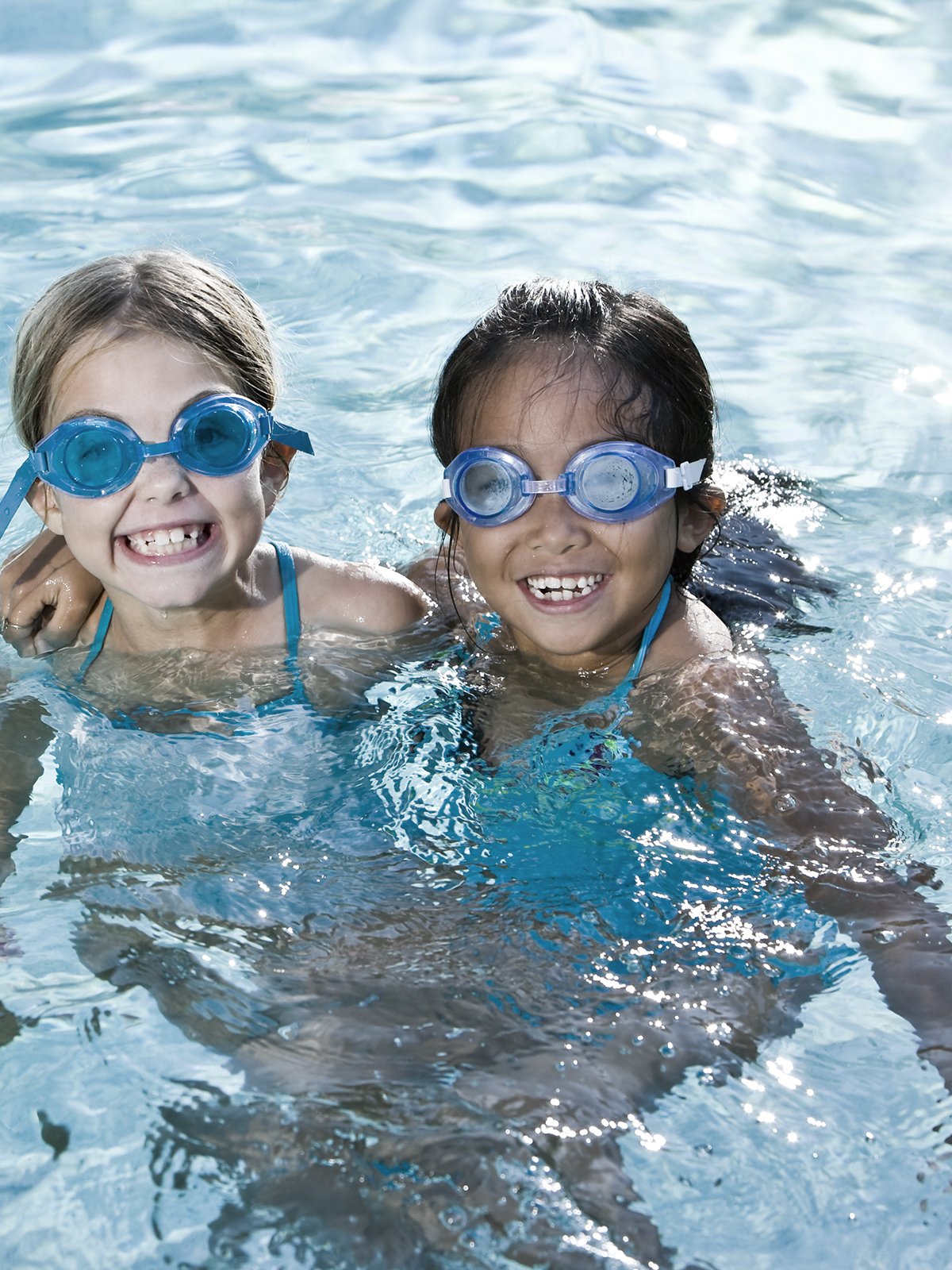 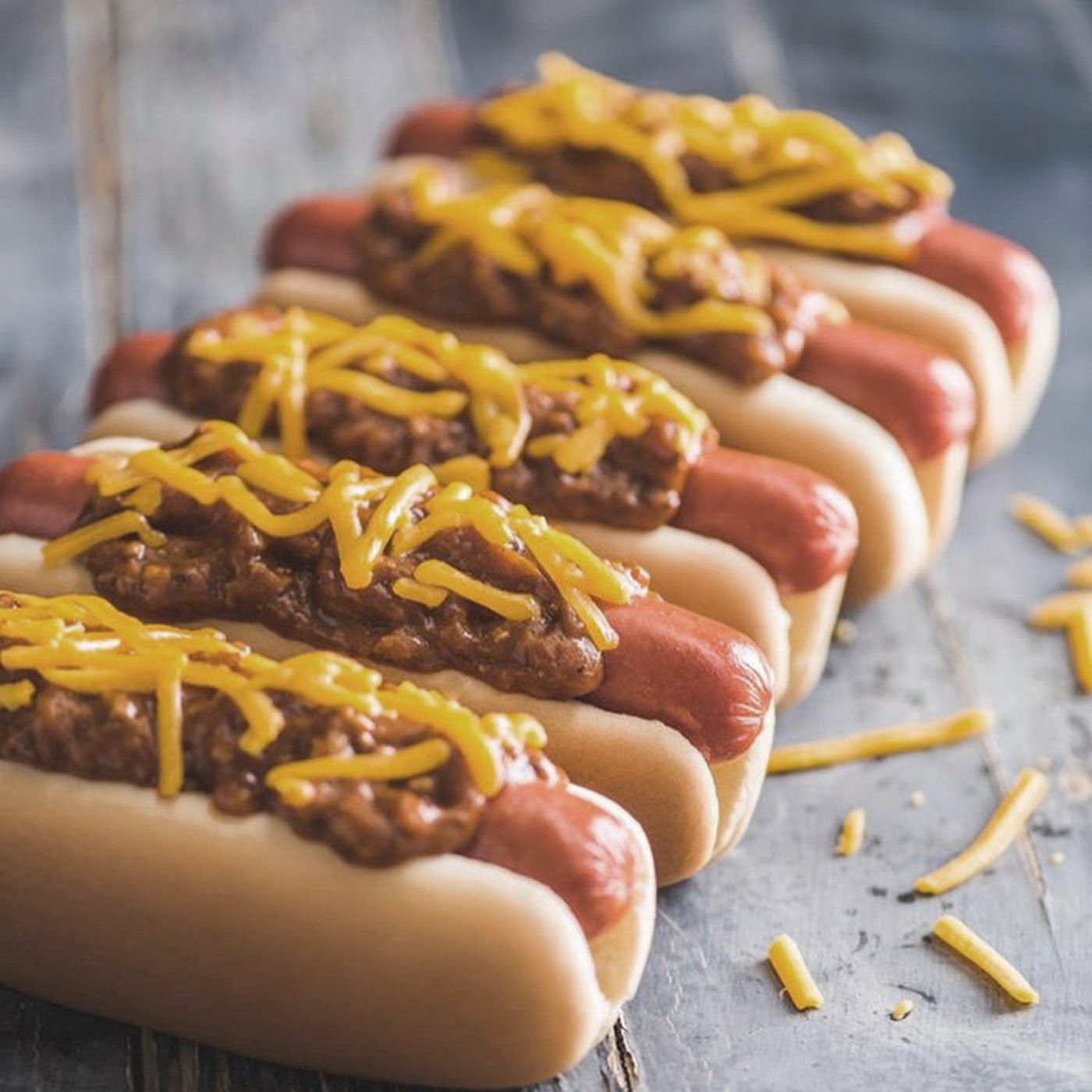