Glowforge worked with the Wpromote Growth and Innovation Team to maximize their pre-order campaign sales in just 30 days. Together, the team achieved $28 million in pre-order sales and executed the most successful 30-day crowdfunding campaign in history.

Glowforge is a Seattle-based startup that created the 3D laser printer. Glowforge’s wireless desktop laser makes it simple for designers, artists, and makers to take products directly from digital design to reality. Unlike 3D printers that use additive technology to build objects out of plastic, Glowforge uses subtractive technology to cut and engrave products from durable and beautiful materials like wood, leather, acrylic, paper, fabric – even chocolate.

Making A Product Before It Exists

Wpromote was charged with figuring out how to drive pre-order sales in a very limited time period. The biggest challenge? Marketing a product that doesn’t actually exist yet. Wpromote’s Growth and Innovation Team needed to help Glowforge target the right customers with very limited customer data.

Wpromote used a number of potential factors to define a target audience, including data on existing pre-order customers provided by Glowforge, success signals from related products and market research, and internal insights from experience working with other hardware clients.

Next, the team identified the channels showing the most promise for Glowforge’s pre-order campaign: Facebook Advertising and Google Ads.

On Google Ads, the team sought to capitalize on branded search opportunities coming from Glowforge’s recent press coverage, as well as the Facebook ad coverage. Additional non-branded targeting captured people higher up in the conversion funnel who were looking for broader terms and related products who might have been interested in the Glowforge 3D laser printer.

We knew that the combined impact of press coverage and paid advertising campaigns would cause a dramatic increase in traffic to Glowforge’s website, so we also needed to develop a remarketing strategy to capture people who visited the site but hadn’t yet converted. The challenge when doing remarketing for popular pre-order campaigns is that they receive a lot of press attention which ultimately attracts a lot of irrelevant traffic visiting out of curiosity about the product with no intent to actually buy.

Finally, the team developed a relevancy-focused remarketing strategy on both Facebook and Google’s display network (GDN) to make sure they were excluding irrelevant site traffic driven by curiosity and re-engaging the highest-quality site visitors to get them to take a second look at pre-ordering during the course of the crowdfunding campaign.

The Growth and Innovation team helped Glowforge achieve record-breaking sales in pre-orders in the first 30 days. The crowdfunding campaign was such a success that the team continued to partner with Glowforge to drive pre-orders well beyond the initial campaign, which achieved extremely favorable CPAs at scale. 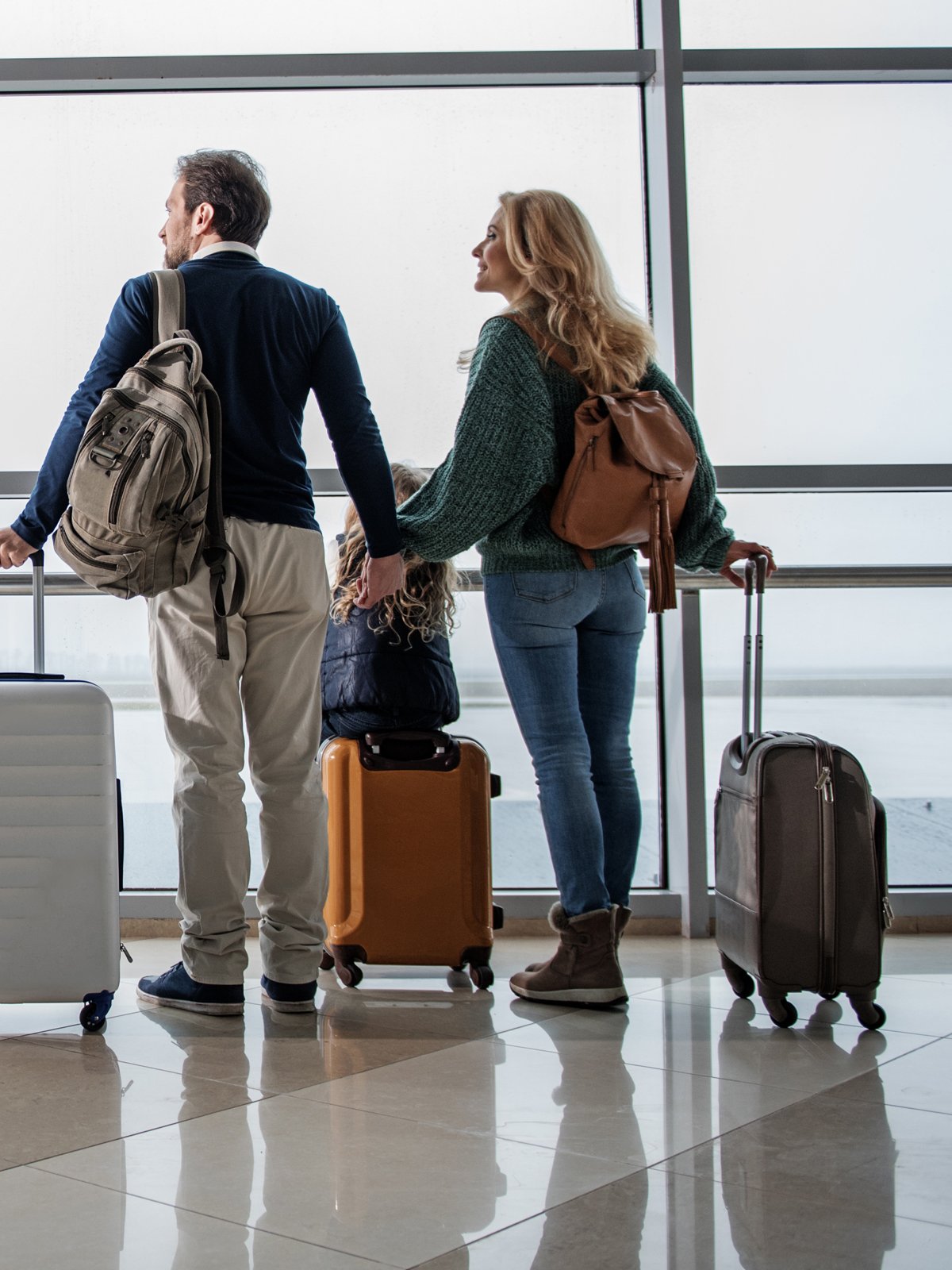 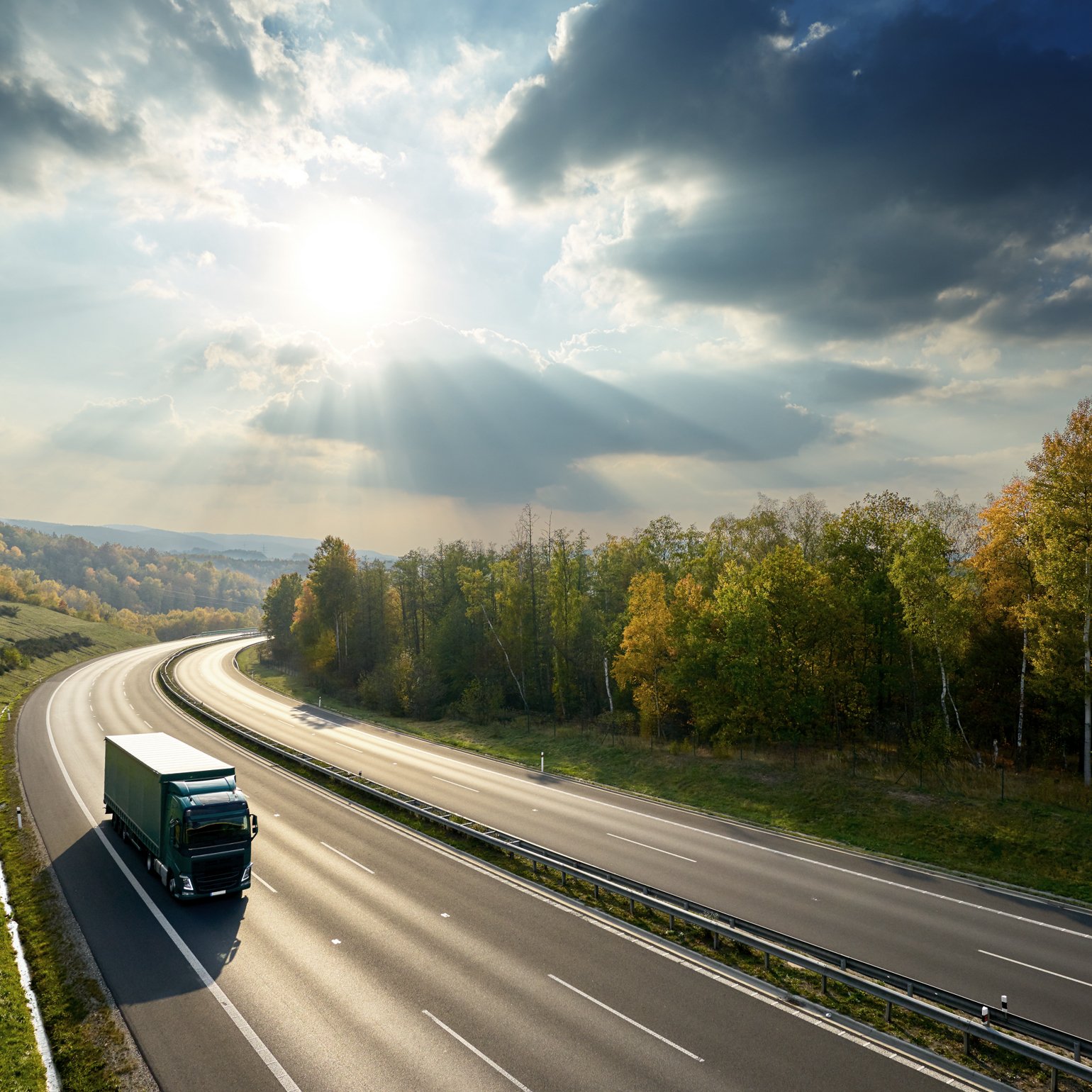 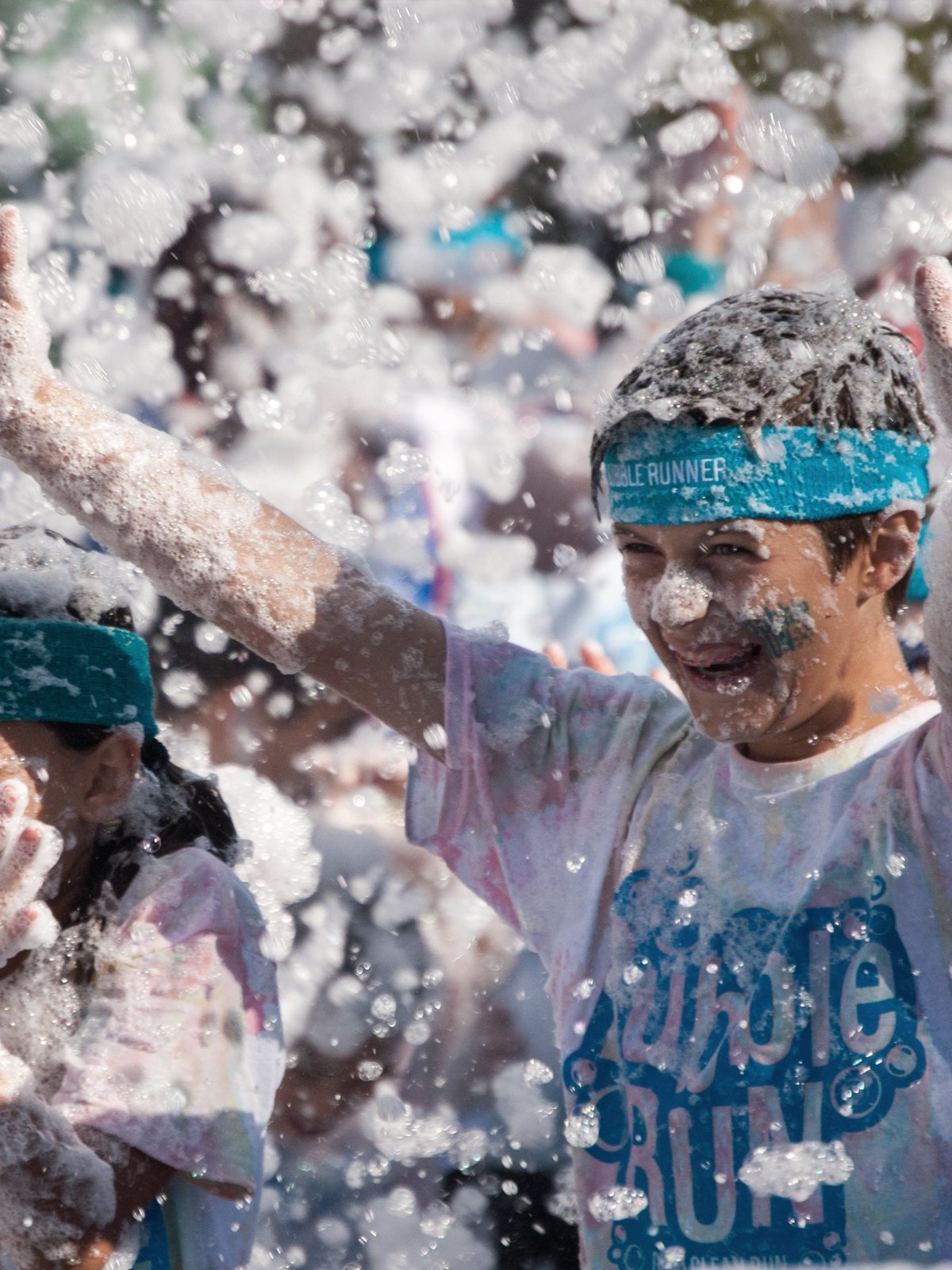