Hey friends, welcome to another Smattering of SEO News! The big news this week is that Matt Cutts is back! Kinda! OH, we missed you Matt! 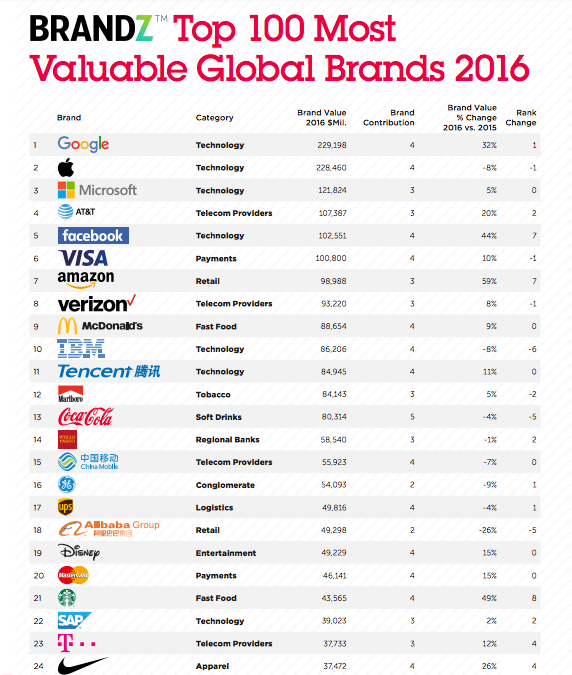 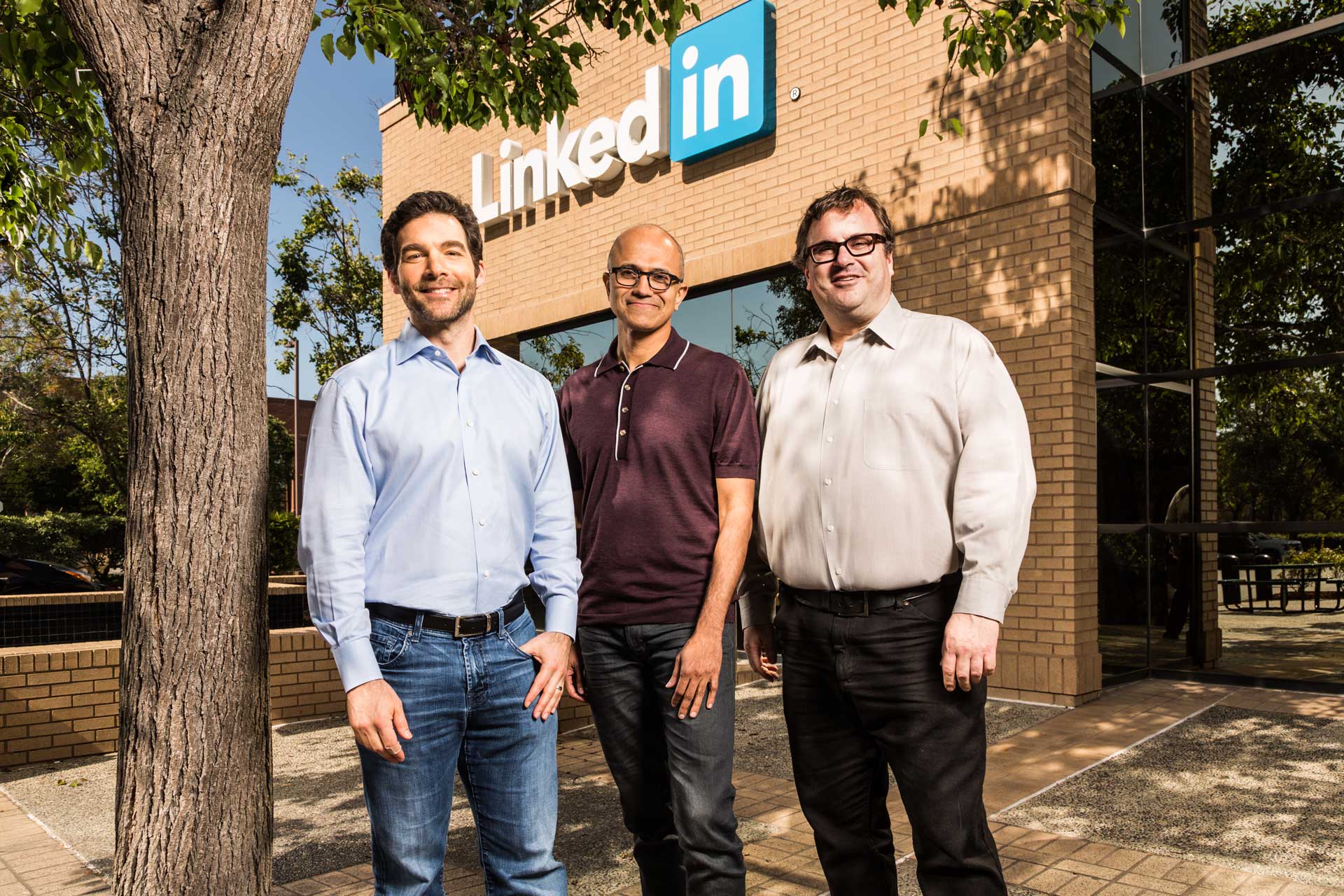