Hello my friends, and welcome to another Smattering of SEO News! As you can see, all of the news is Google-centric this past week, and upon reading it you can see why! I mean Penguin is on the horizon, and now Panda is a part of the core ranking algorithm! Talk about a fascinating way to start 2016! Check it all out below, and good luck weathering the coming storms! 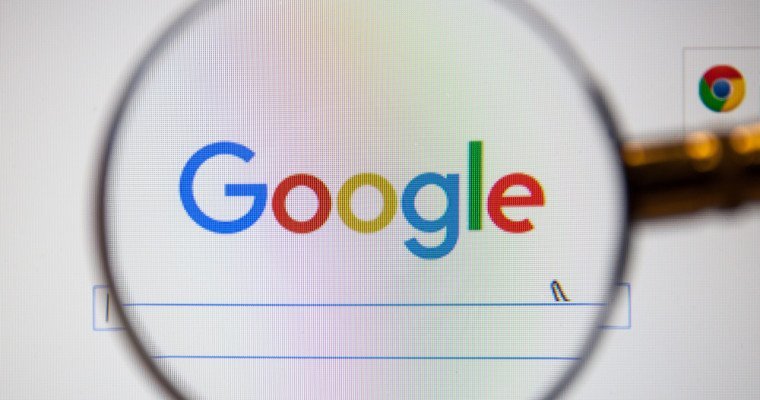 Financial Services: "Your Money or Your Life" & Your Rankings